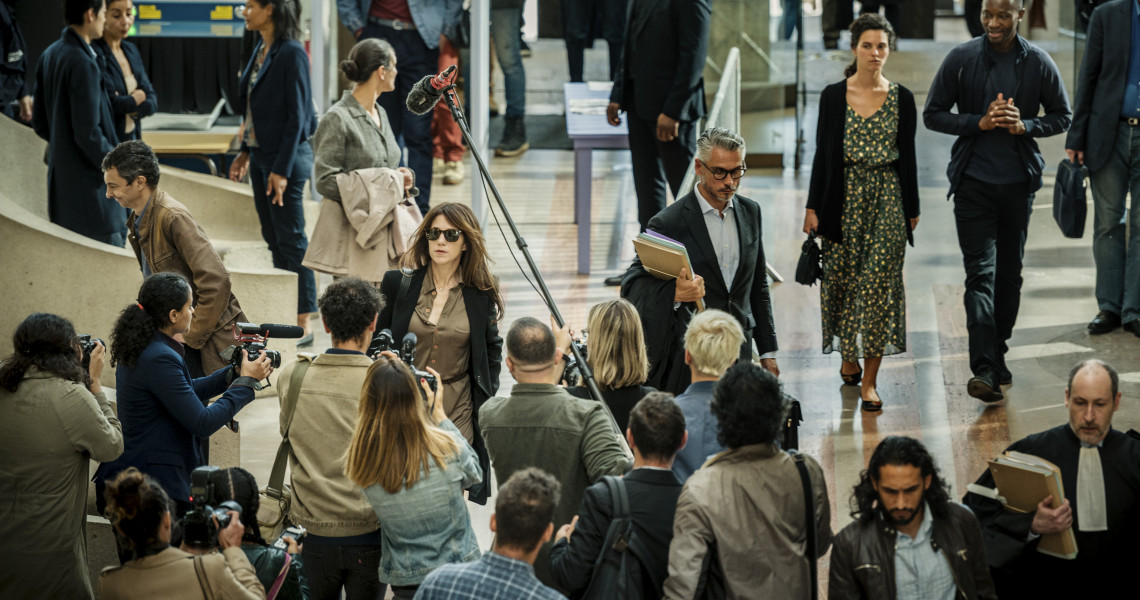 The movie as seen by Yvan Attal

A young man is accused of raping a young woman. Who is this young man and who is this young woman? Is he guilty or innocent? Is she a victim or is she simply being vengeful as the accused claims? The two young protagonists and those close to them will see their lives, their convictions and their certainties shattered….But is there only one truth?

“The book was just published and I was interested in the author and the subject: a young man accused of rape after a party. The story affected me and I was moved by the accused with whom I could identify as my son and moved by the victim with whom I could identify as my daughter. I identified totally with the parents in this situation. I was interested to know where the young adults were from and who they were and how they each perceived the evening before the incident. Why did she feel she was raped and why did he think she gave her consent?
The subject is contemporary and the characters are complicated. For the first time this book gave me the opportunity to distance myself from comedies and discover a new genre of film which I had not done before: a police station, a court of justice, search warrants…
As I was writing the script I met with judges, policemen, lawyers to get a feel for their job and their environment.”