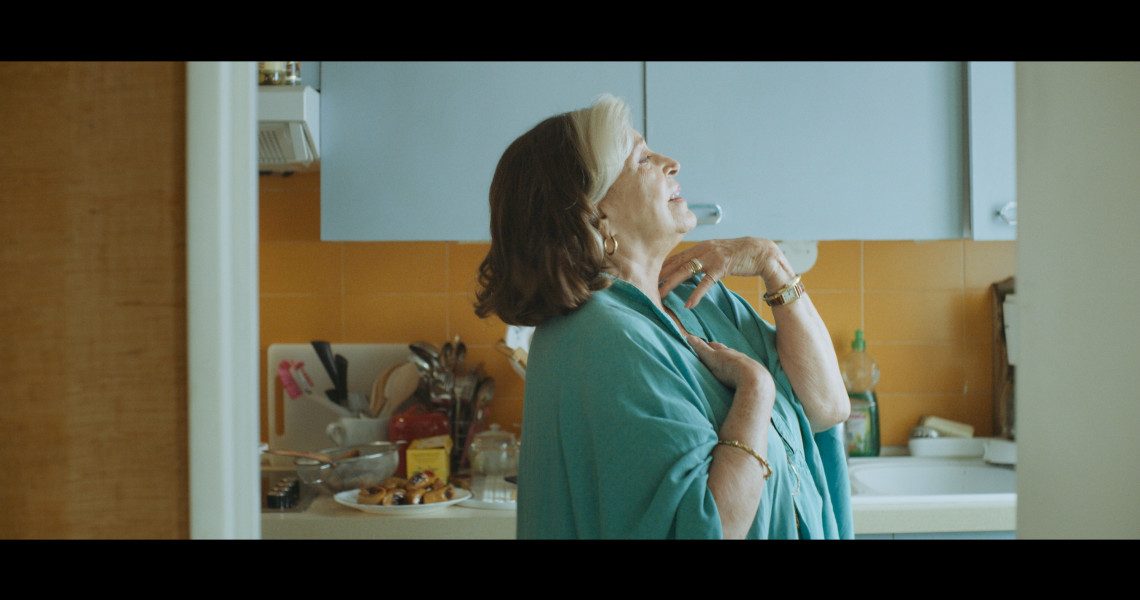 “One night, I realized that the story which was on my mind was not a song but rather a film”. Aurélie Saada, Director

The story as seen by Aurelie Saada

Rose is 78 years old and has never done anything on her own. When her husband dies she feels she will not be able to cope without him. One evening at a dinner she meets a woman who is speaking freely about sex.  She is active, vivacious, drinks and smokes and appears to be a free spirit. Rose realizes that her life in not yet over and that she is more than a mother, a grandmother, a widow . She is a woman until the end of her life and she will make the most of it.

“It is amusing I thought that with music and the Brigittes I had it all. Music was everything to me but actually films are like having a second child. We cannot imagine that we are able to love so much with an open heart. For the role of Rose I only met with Françoise Fabian. I did not want to consider another actress. It was funny when I sent her the script she said:  “ Promise me you will not send it to anyone else because I want to play that part. I want to be that woman who puts on that bright lipstick. I am Rose”. Obviously,  she was the perfect Rose because she has this freedom and this courage while remaining fragile. She is everything that a woman is.”